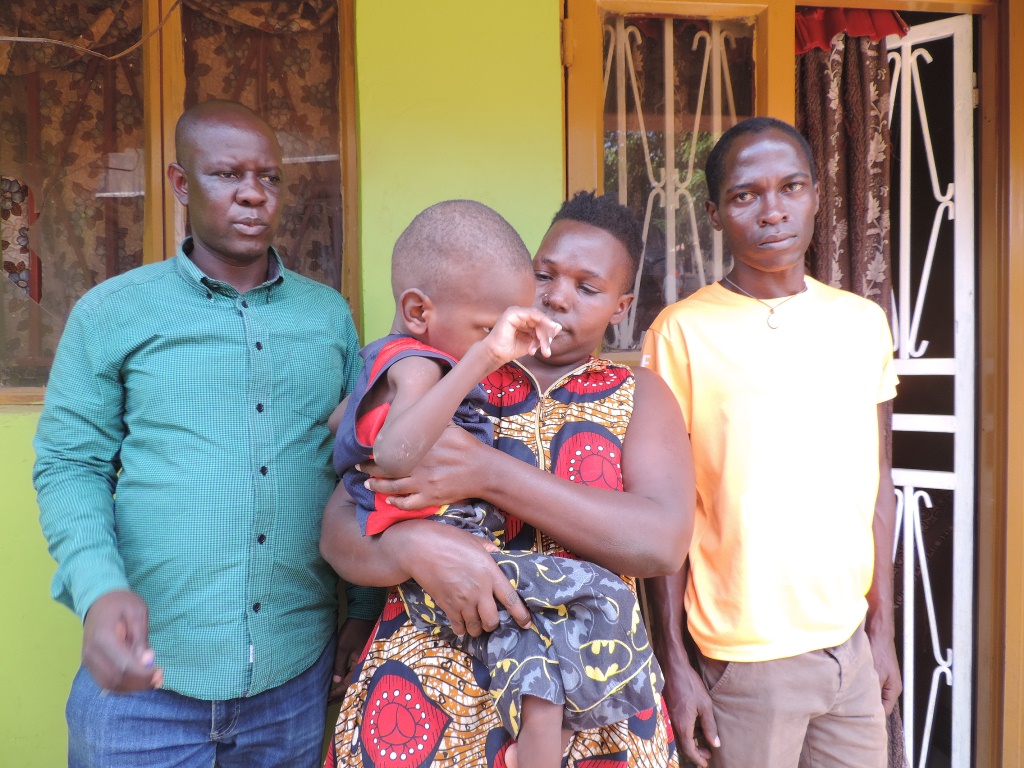 The Mother of Prosper Kasozi, Prosper Kasozi, a 12-year-old child with cp who lives in Kyebando village, Wakiso District. He is under the care of his mother Bwekembe Ephrance. Ephrance was one of the parents who attended and fully participated in our sensitization workshop that was intended to teach mothers/ caregivers of people with cp and Autism. “She said that the sensitization gave her more knowledge and skills on how to take care of her son with Cp.” This mother further mentioned that she is now doing exercises with Prosper. The said child never used to feed himself but he now can. He can now chew a little, his legs are beginning to straighten it and the neighbors have even started to touch him unlike before. 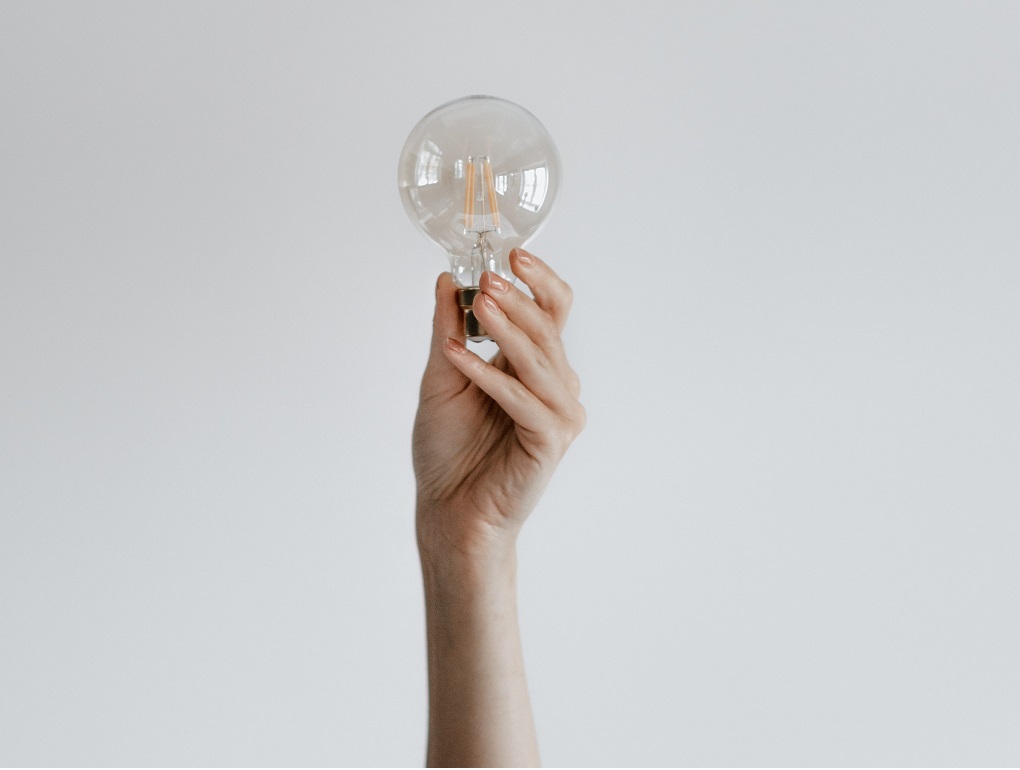 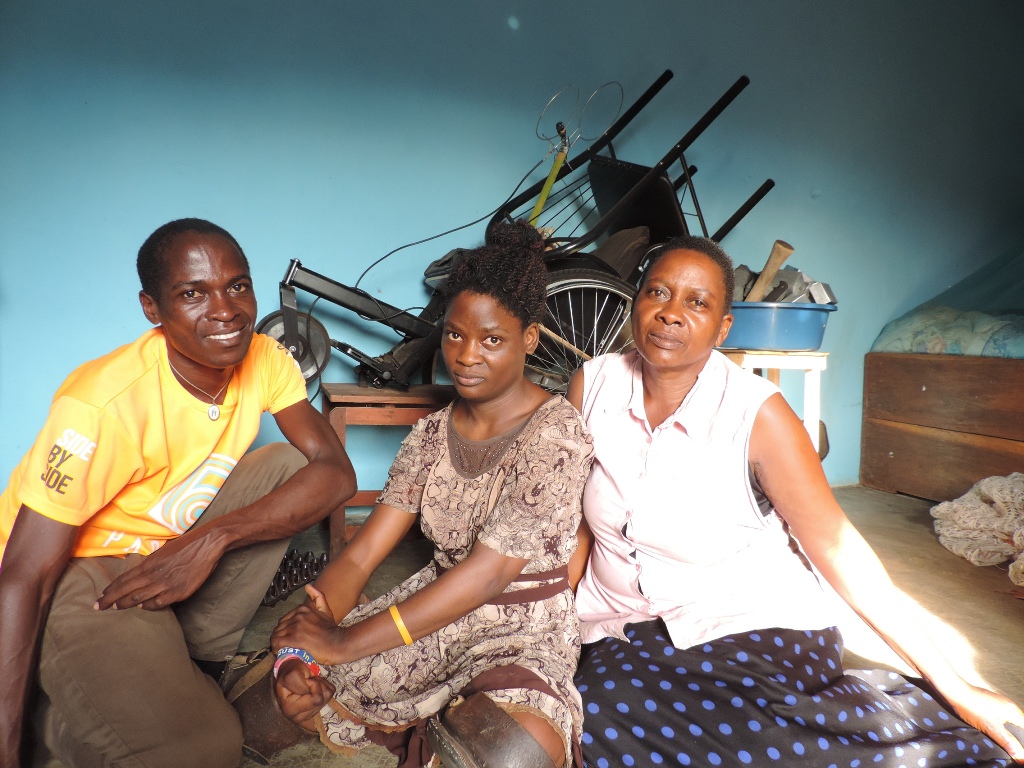 cparo 0
Nalusiba Rita a 30-year-old youth with Cerebral Palsy from Kanyanya Village. When we reached their home, she ...